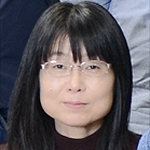 Affiliation
Department of Computer Science and Engineering/Division of Information Systems

Motto
Tomorrow is another day. Enjoy! If you want to continue something.

Messages for Students
Take a larger view! Discover new horizons with us! 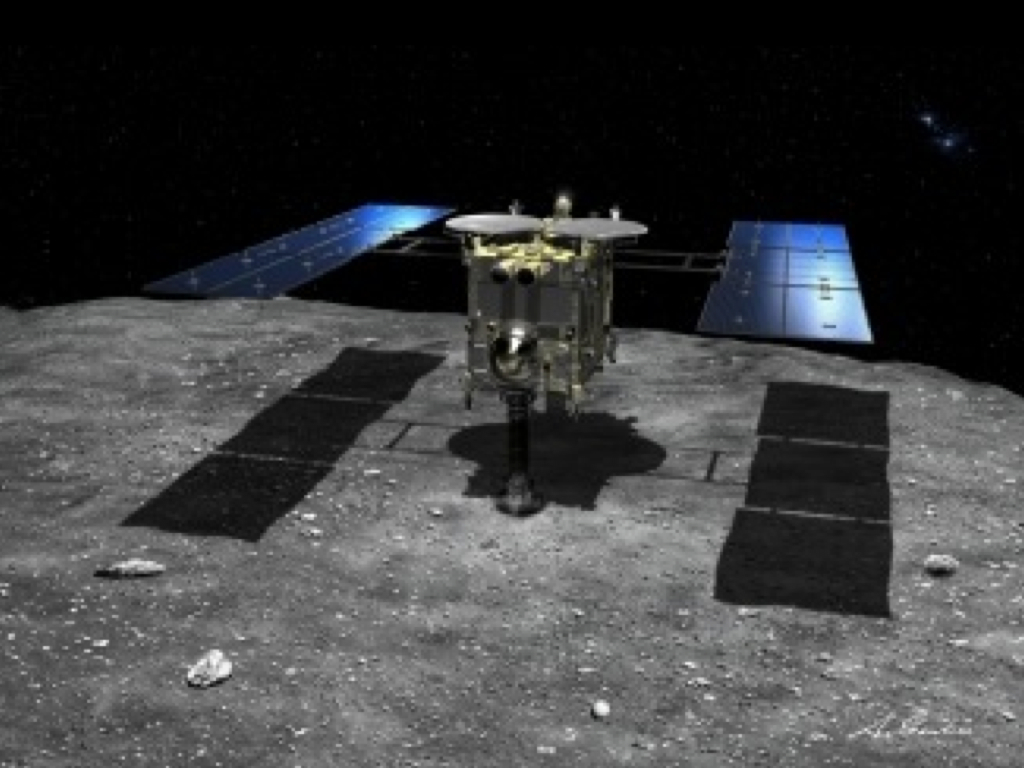 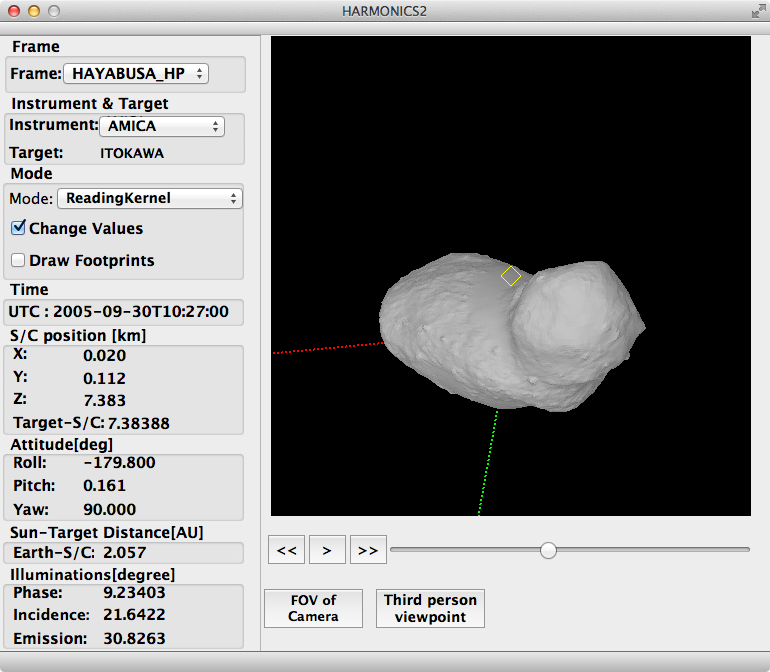 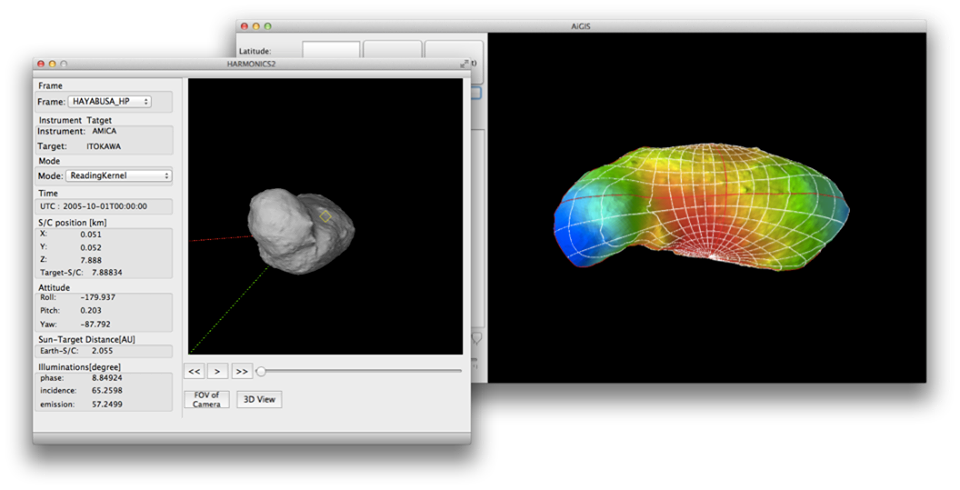 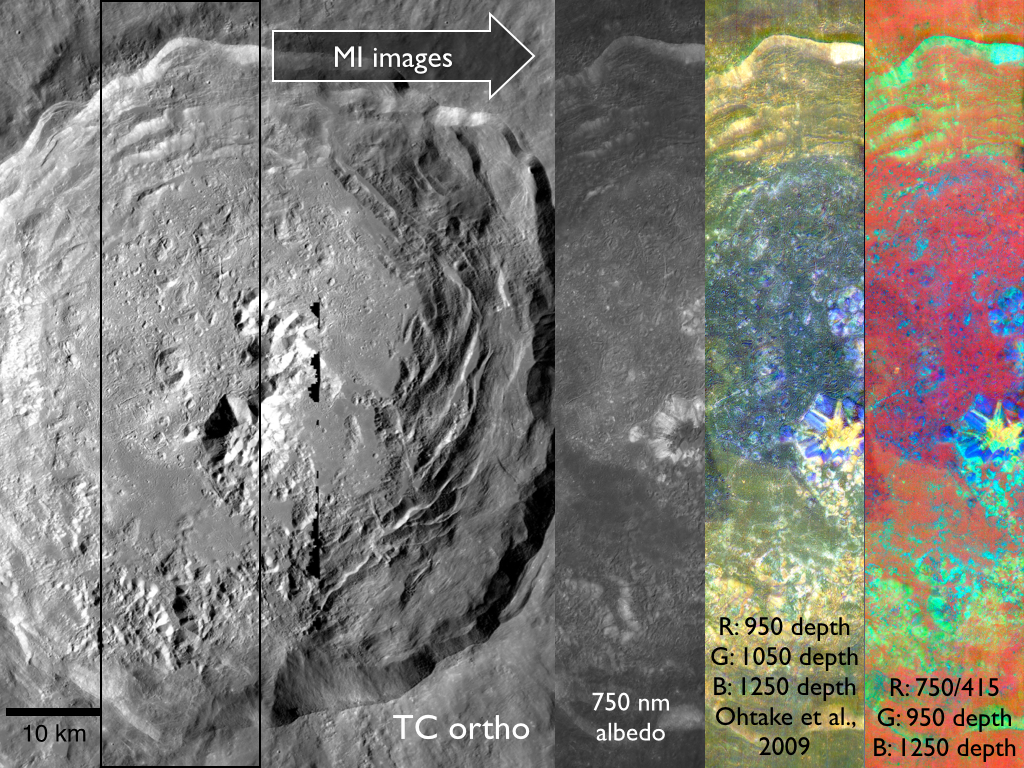 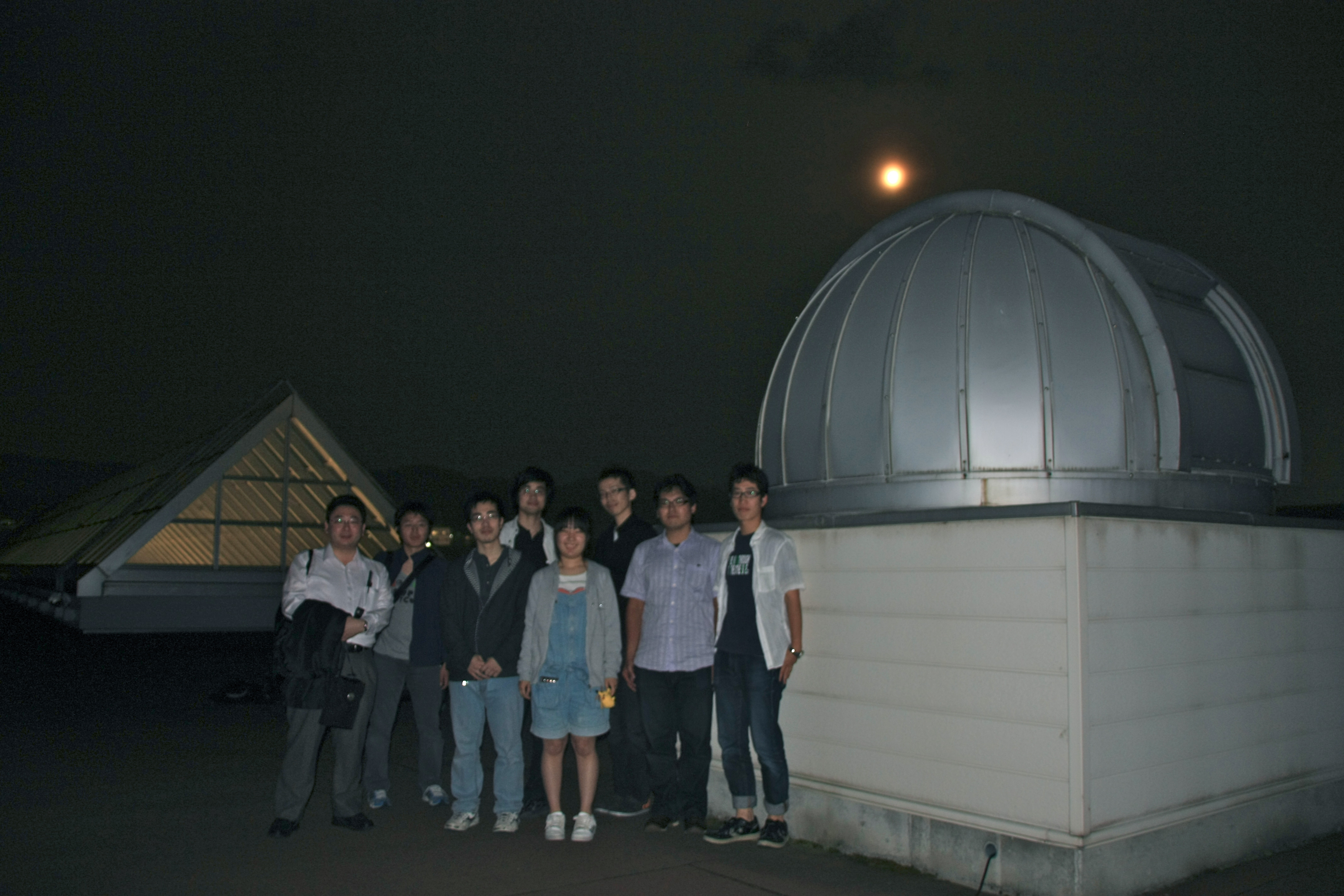