Three of the International conferences, HC2006, KEIS'06 and ISSM06-07, were held at UoA on the second week of September, gathering about 160 participants including famous researchers from abroad. 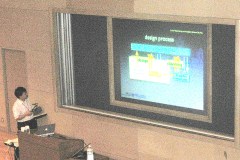 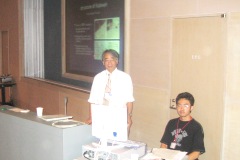 The Ninth International Conference on Human and Computers 2006（HC2006） 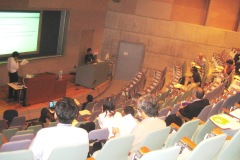 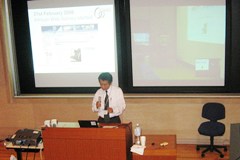