At the conferment ceremony, President MIYAZAKI Toshiaki used his address to encourage the newly-minted graduates, stating "Since its founding, the University of Aizu has accepted students from Japan and around the world and produced computer scientists who can succeed in international academia and engineers highly skilled in information and communications technology. I am immensely proud of the fact that each of you who have mastered cutting-edge technology here at the University of Aizu is about to go out from Aizu into the broader world with a noble spirit cultivated in the region's rich natural environment. It is my strong hope that the knowledge you have acquired and the relationships you have formed at the University of Aizu help you to build a bright future. I have high expectations for your future achievements. "

Ms. Leung Hei Ching Agnes, representing those who completed the respective programs expressed her gratitude and future plans in her address, stating " Studying at the University of Aizu has been a great honour and experience, and has changed me in ways that I could not have imagine when I first came to Japan. Being able to learn in an international environment here has taught me that keeping an open mind and trying to understand people and things as much as possible is a key to growth. Although we will be splitting paths and starting our new chapters in different areas with different roles, we will continue our mission "to advance knowledge for humanity" with the technical and spiritual foundations fostered by the university." 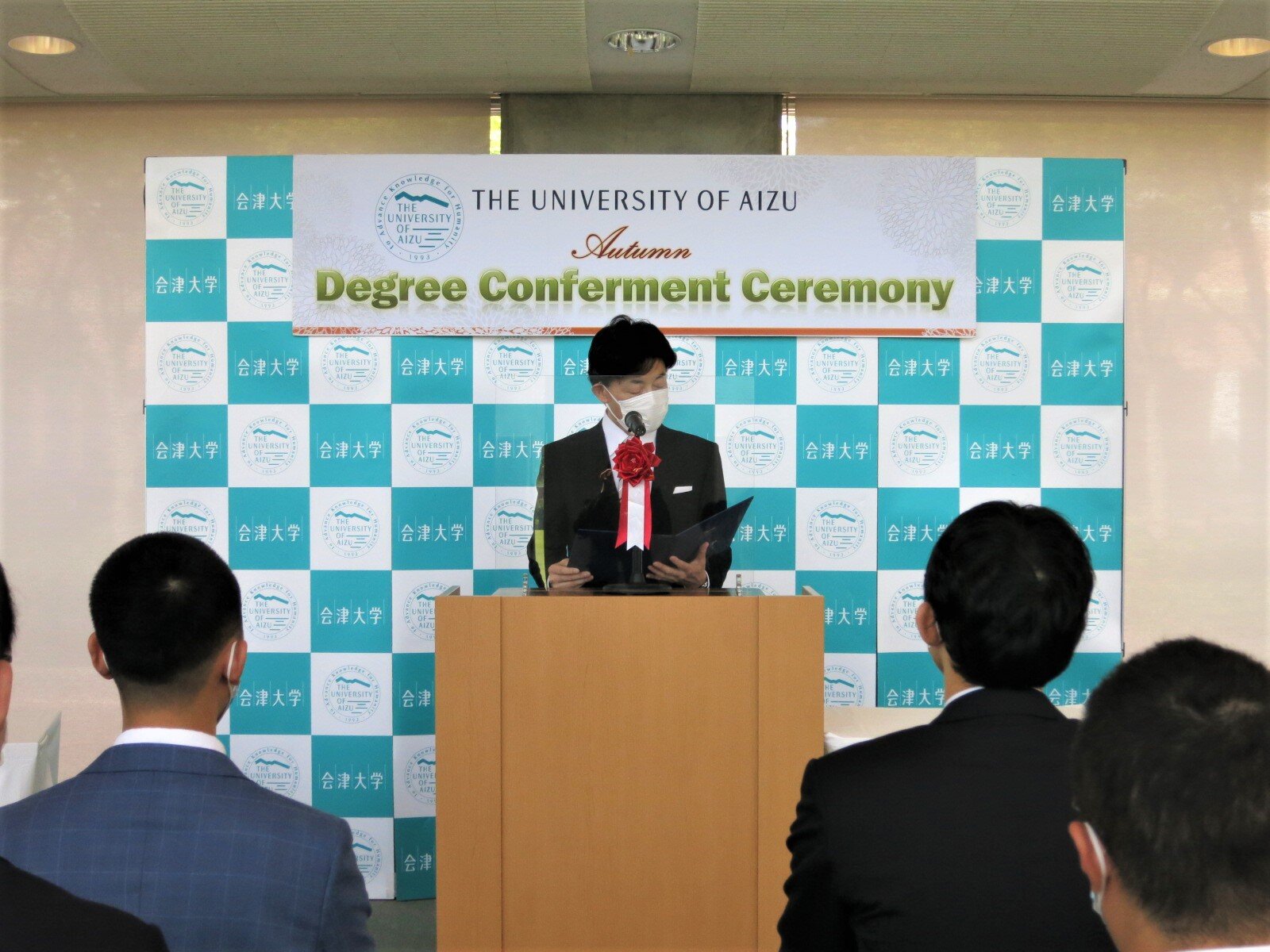 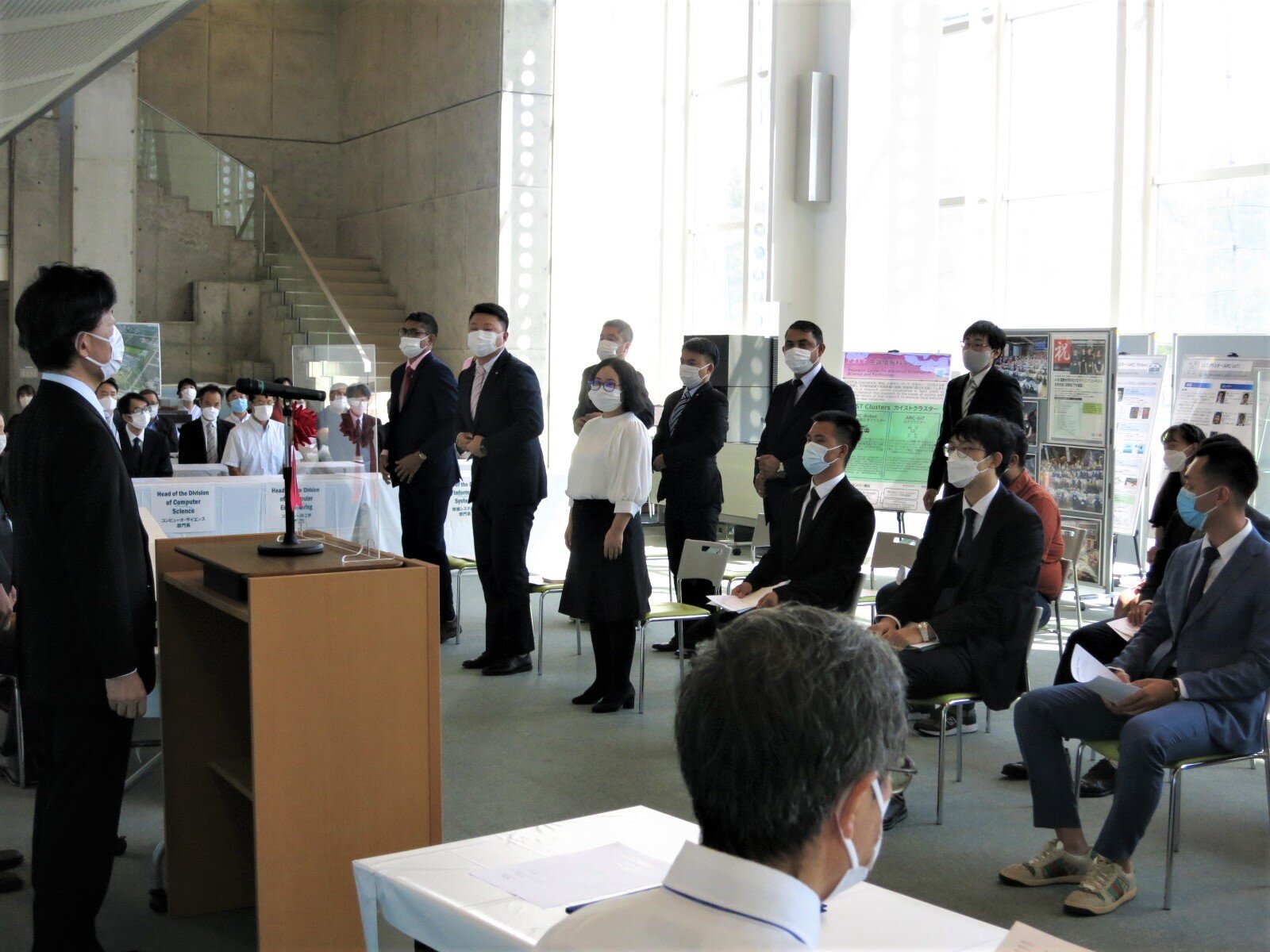 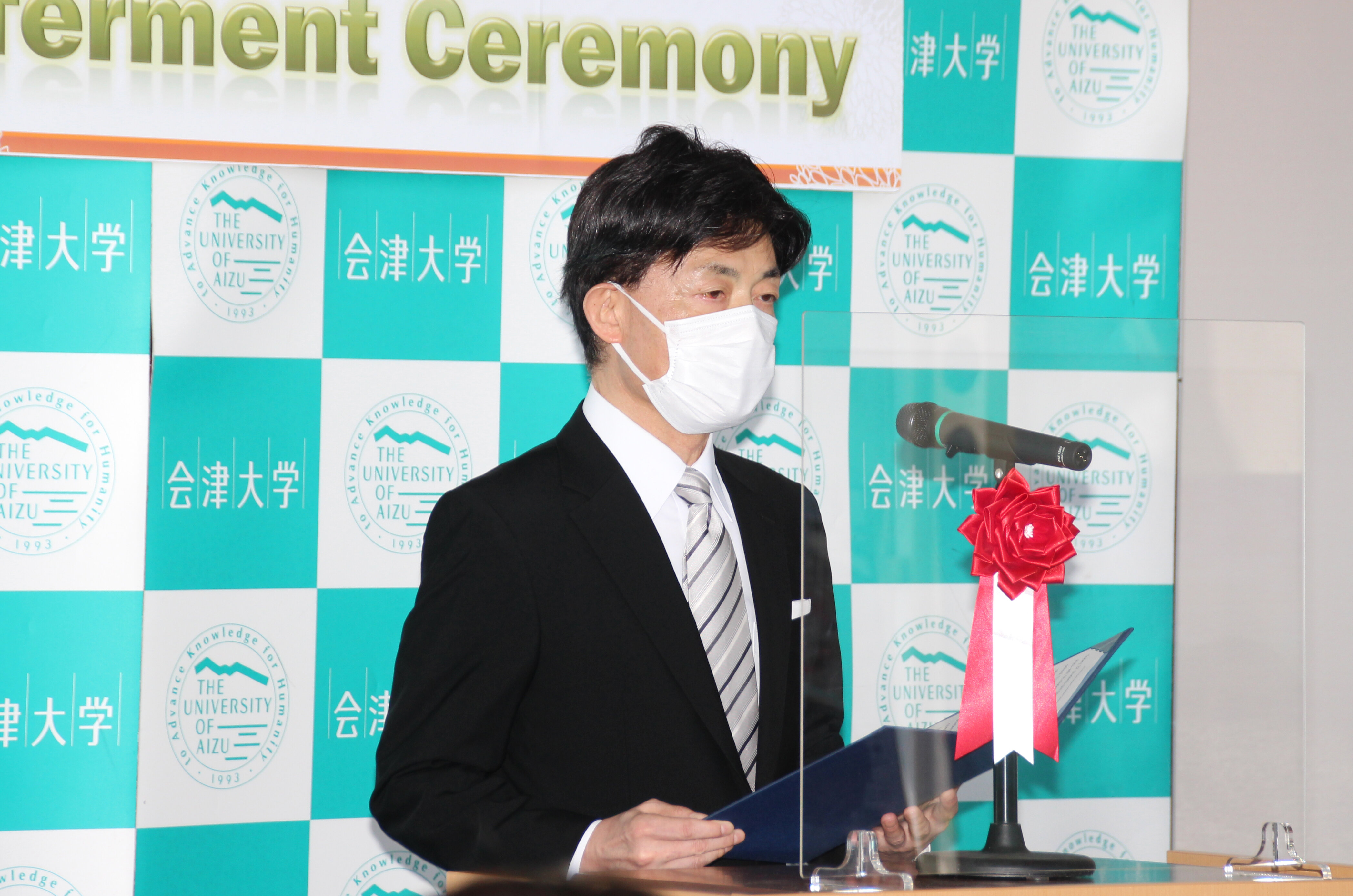 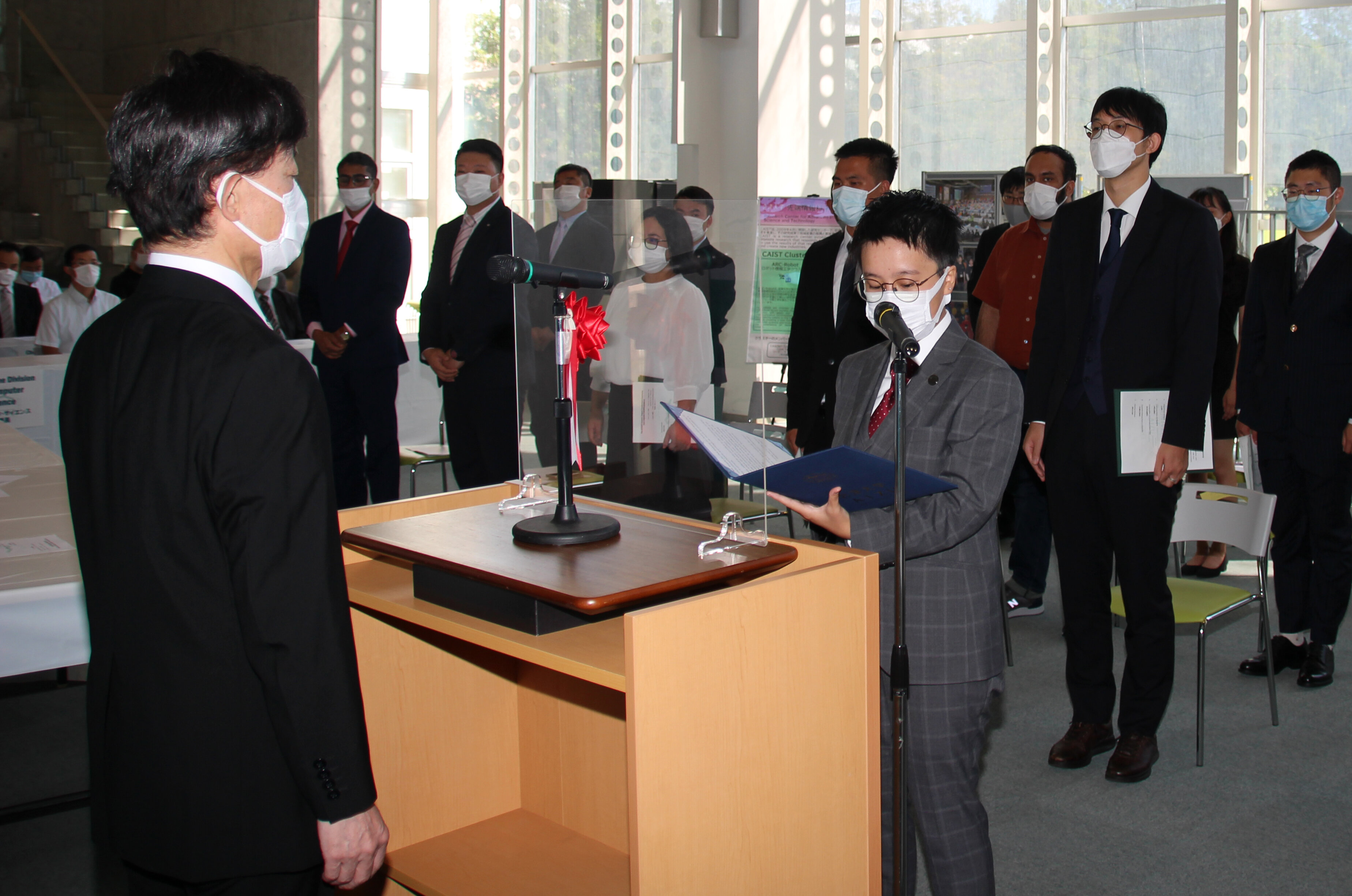 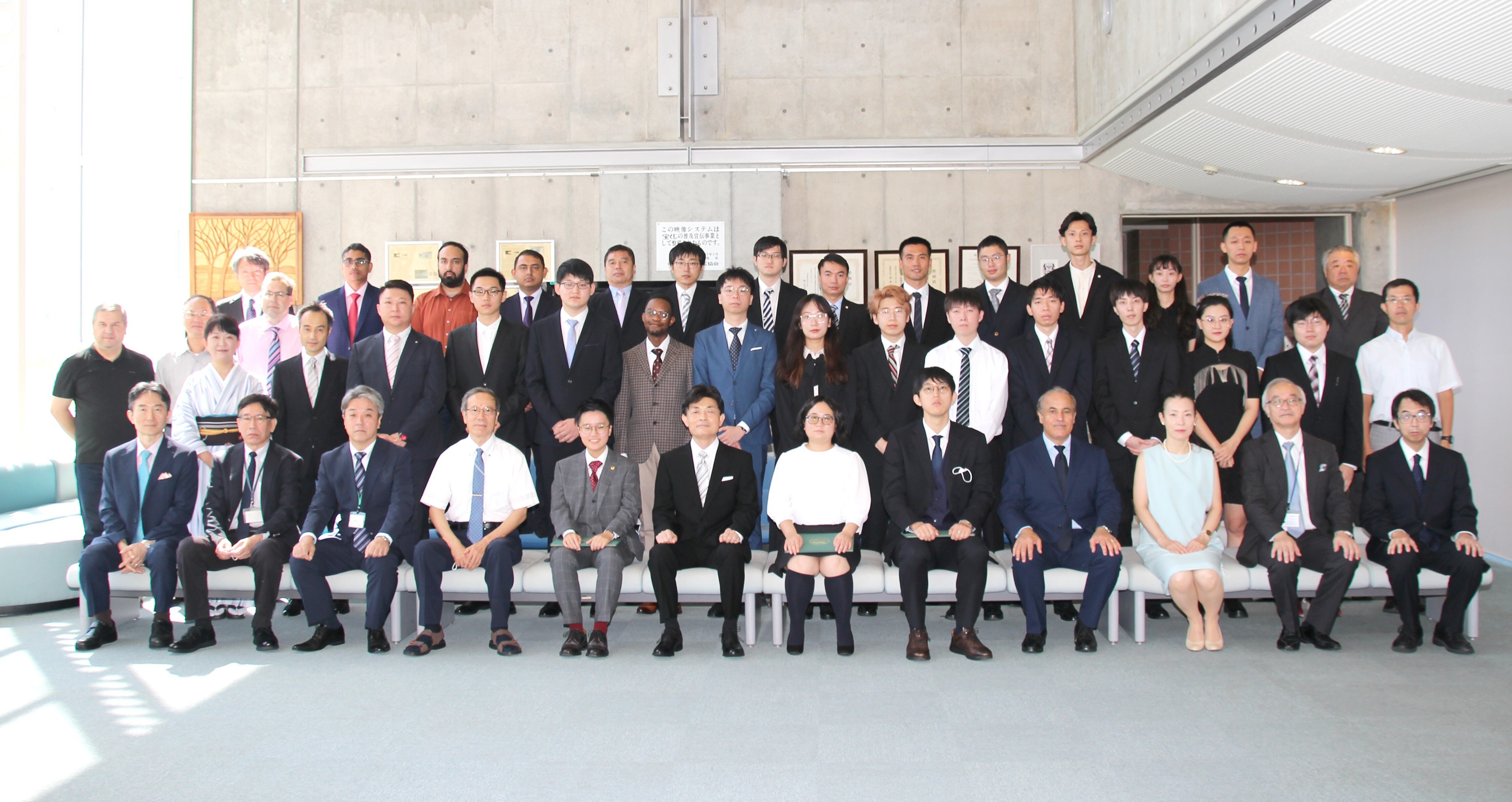