Kazuki Omomo (2nd-year Master's), who led the team, satisfied with his final contest as a UoA student, stated " We were on top form for the Tsukuba contest, and were able to achieve our best performance to date."

Tadamasa Yamaguchi (3rd-year undergraduate) commented, "Since its formation, team FinalZukky continued solving practice problems on AizuOnlineJudge (*3) almost every day on top of our club activities three times a week. Our efforts paid off, which makes me really happy."

Takumi Yamashita (2nd-year undergraduate), the team's youngest member, stated with a smile on his face, "We did very well at the Tsukuba contest. With everyone handling their own specializations, I was reminded why teamwork is so great. "

The team's coach Associate Professor Yutaka Watanobe (*4), showing his delight, stated, "They were able to fully demonstrate the fruits of their preparation, leading to their high performance."

The team looked very satisfied with having achieved the best result since a UoA team appeared at the World Contest in 2008.

The team placed 12th in the Singapore contest held from Wednesday, December 9 to Friday, 11th (8th in the university rankings *5). 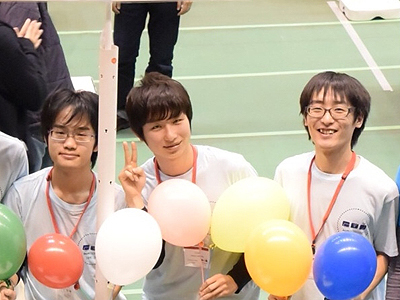 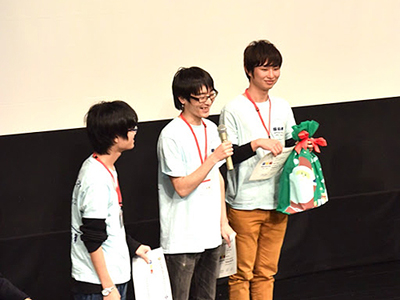 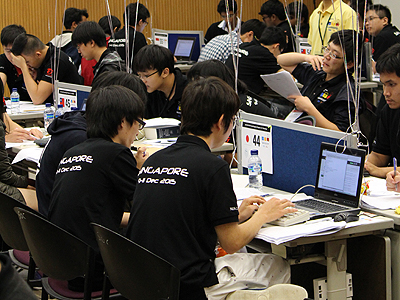 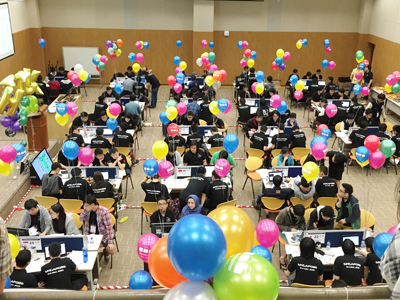 *1 An international programming contest for university students held by the ACM (Association for Computing Machinery) since 1976, the ICPC is a contest in which teams of three students try to answer as many problems in as short a time as possible. As the only world-level programming contest for university students, the universities and teams that compete are highly respected around the world.
Here is the web site of the Competitive Programming Club.
*2 The final results from the Tsukuba contest can be found here.
*3 Aizu Online Judge： A system through which students can challenge solving practice problems of programming competitions, such as ACM-ICPC, High School Personal Computer Competition (Pasokon Koshien), Information Olympic, and get judgment of correct programs.
*4 Associate Professor Yutaka Watanobe
*5 The final results from the Singapore contest can be found here.